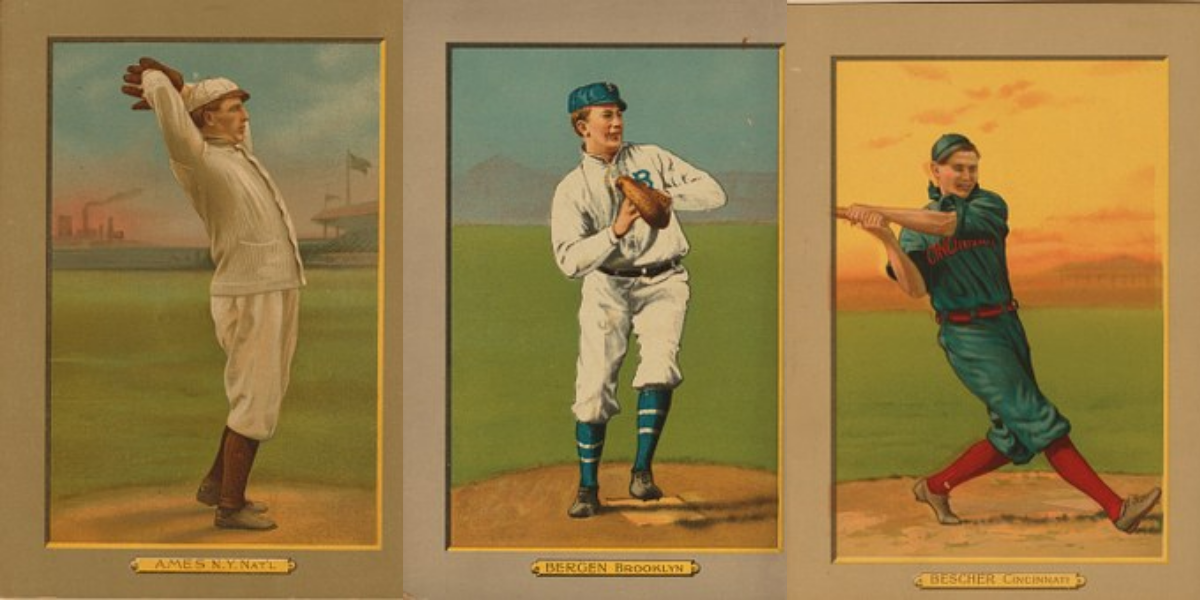 Baseball cards were popular back then in the 80s and 90s. Probably when we all were ten to eleven year olds who loved to collect sports cards as a mere hobby. It was all just for the love of the game. Even if anyone mentions about these cards’ value in future, we’re pretty sure almost all of us just nodded along but didn’t exactly believe that person.

Well, what will an eleven-year old do with million dollars, right? Also, people likes to mess around with kids. So, it’s obvious to collect baseball cards as only a moment to share fun with friends and have a great time. Lucky, if you still have those cards with you!

What we’re going to say right now will blow your mind! Yes, those future value card talks you used hear in your childhood are absolutely true. And the value? It’s really millions of dollars! Crazy! Isn’t it? If you were planning to throw away those cards now to clear up some space in your house, we’ll recommend not to trash them away.

Instead, see it those cards are worthy enough to bring you a fortune. Your little hobby is about to turn into an investment. If you are still in doubt, check out the most expensive baseball cards below and know the worth of your card too!

The most expensive baseball card is the PSA 5 T206 Honus Wagner. Probably, the man himself wasn’t as popular as the card was back then. If you still have a piece of this Holy Grail, you’ll be thrilled to know that it reached almost 3.12 million dollars in worth in 2016. It’s the highest record that anyone has spent over a baseball card.

The reason of its popularity is assumed as its rarity. The American Tobacco company produced these cards for marketing their brands back in the 1900s. However, the production got shut down all of a sudden, leaving only 50-75 cards in the market. You must always check the authenticity of these cards before trading as these valuables can easily be replicated.

Babe Ruth is considered as one of the most valuable baseball cards. Initially, it was designed to attract businesses with its authentic look, a blank page on one side and the legend’s photo on the other side.

It was a great advertising tactic that later turned out to be a great investment for all. These cards not only attracted 16 businesses in the past but also were sold for $717,000 in 2016. The main star of the card was obviously Babe Ruth’s popularity that led the card to hold so much worth.

This Willie Mays baseball card is not a rookie card. It’s a topps card that has gained much attention for the baseball superstar Willie Mays. In the three-day sports auction of Heritage Auctions, this card was the diamond for all the collectors out there.

It was sold for $478,000 in that auction in 2016, writing its name as one of the most expensive baseball cards. So, we recommend the card holders of Willie Mays to hold on to your special cards and wait to bring yourself a fortune.

In the 90s, Mickey Mantle was on the hotlist of the baseball card collectors. Though he died in 1995, he was lucky enough to witness his popularity among the card holders. A PSA 9 1951 Bowman Mickey Mantle card is worth more than $750,000 in the present date.

The card was beautifully designed, Mickey Mantle holding a bat with his iconic move. The diehard fans of Mickey Mantle can now become millionaires with their favorite sportsman’s baseball card trade.

Pete Rose topps card is a perfectly PSA 10 graded card. The rarity of these cards enhanced the price a thousand times more than a regular baseball card. It’s the only one baseball card that received so much attention, both to collectors and investors.

Although Pete Rose got banned from playing baseball for gambling, he still remains the favorite for his performance in the game, at least the worth of his prints in baseball cards says so. It was auctioned off for $717,000 in 2016. So, now that you know we’re not joking at all!

A four-time leader of the National League, Sherry Magee was a top tiered baseball team leader. However, this wasn’t the real reason behind the PSA 8 baseball card to gain attention. Initially, the name “Magie” had been misspelled for “Magee” in the baseball card.

As soon as the card company realized, it stopped the production of error cards and started a new series of the corrected version. This made the previous faulted cards to become a rare collections that became worth of million dollars later. Surprisingly, this misspelled card was sold for $660,000 in September, 2018.

While discussing the value of each most expensive baseball cards, you might notice that there are a few factors that determine each card’s worth. If you have a card that is extremely rare to find, an age-old card with a premium condition, then you’re lucky to make a million bucks by your favorite collectibles.

Though not all cards are important and valuable, most of them are only worth of rotting in a trash can if you want to throw them away. However, consider checking the card with this article beforehand to ensure if it’s really worth of just throwing away. We don’t want you to miss out any opportunity that will make you a millionaire with no struggle at all!