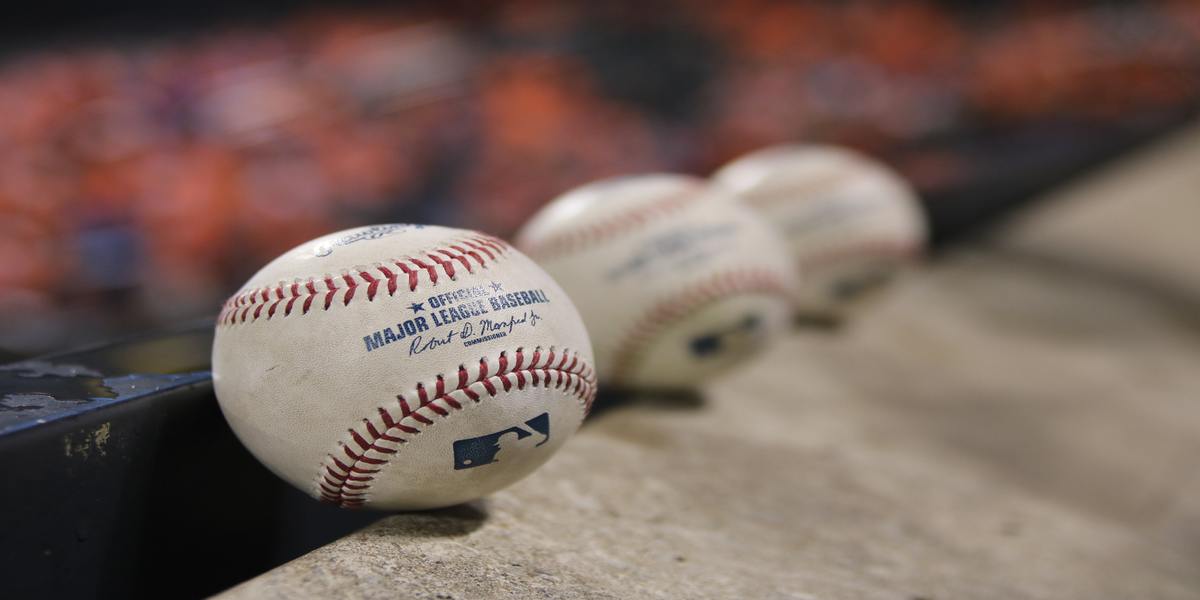 The greatest baseball player of all time Babe Ruth took himself to mythical status via baseball. The Cubans fleeing the Castro regime in the ’60s found it hard to assimilate with Uncle Sam. But one thing they did not find hard was playing the great game. Seems like the people western hemisphere have a natural knack for playing baseball.

It is mighty popular in both the Americas. Furthermore, there is a huge influx of foreign players from central and south America into Major league Baseball each year. It is popular in the Asia-pacific region as well. Japan, South-Korea, and Taiwan to be exact. Japan even has a pro-league just like the one in the United States of America. It may be underrated but it’s no less fun. Well, there is no clearly defined size or weight for that matter! But in America, baseball manufacturers adhere to the guidelines of major league baseball. According to the official MLB website, it has to be 141.74 grams. In ounces, it will be 5.25.

But these guidelines are only for MLB. For the Japanese professional baseball league, it will be 5 ounces or 171.7 grams. In Japan, the circumference is 22.9 centimeters. But at the MLB it is 23.5 centimeters. Also, the materials used in Japan are different.

The balls in Japan slip a lot less than the ones in America. The seaming position is also lower. In Japan, the coefficient of restitution of the balls remains the same. But in America, it is not the case.

Baseball has a rich history in the United States of America dating back to the pre-civil war era. Over the 220 years, a lot of evolution has taken place.

In the dead-ball era, no two baseballs were alike. The pitchers made their baseball. When the national league was found a ball was designed by a gentleman named Albert Goodwill Spalding. His ball had a soft rubber core. The original Spalding baseball weighed 3 to 6 ounces. And circumference was 9 to 9.25 inches.

It was made using horsehide. The core was string wrapped with the outer shell. The first balls were commercially sold in a store in Chicago. Then it quickly became famous in the cities of Saint Louis in Missouri, Cincinnati, Cleveland in Ohio, and the southern states too.

The ball before that was filled with feathers from common birds. So, it was very soft to begin with. It was difficult to hit home runs with it. As the game went on it was impossible to hit home runs. It was a lot more strategy-based game then.

As time went on upgrades were made to the Spalding ball. Rather than rubber, the center was fused with a cork in 1910. Now batters were much more comfortable. Pitchers lost their advantage. The runs of the offensive team soared. The new cork-based ball made the pitchers change their game plan.

In 1931 the cork core was upgraded with a thin rubber shell. This made the pitches better for the defending team. For the next 43 years, the ball remained the same until 1974. The hide was changed from horse to cow. This was for economic reasons as horses were getting more and more expensive. Since then not much has changed as of now.

However, in wartime, there was just a slight exception. For war the demand for rubber was high. The military needed rubber for logistical purposes. So, the FDR administration and department of War at the time evoked the defense production act and all the available rubber was procured by the United States federal government.

The cork center did not have a rubber shell. Instead, in its place, a rubber-like substance was used but it was not up to the mark. The batters were once again in the driving seat of the baseball game. However, the situation went back to normal when Harry S. Trueman took over the mantle when Franklin Roosevelt died, he reversed the executive order. By 1947 everything was back to normal.

The ball used in the current days is made using something called a pill as the core. The pill is a rubber casing. And inside the rubber casing is a cork. Latex adhesives are poured into a drum with hundreds of pills. The drum is spined by rollers. It is cooked. After that, a 4-way ply wool is applied to the pill. Then the pill is winded. Therefore, it gains in width. Again, it is winded with 3 ply wool.

After the 2nd layer, they use another 3-ply wool but this time it is much thinner. Lastly, the final shell is covered with poly-wool. Because the surface is much smoother. Then the ball is plaid with leather made from cowhide. Exactly two times they are plaid. The cut-out from the leather is an exact fit. The layers are applied via machine so every single ball weighs the same 5.25 ounces.

After that, it is hand-stitched. If a double stitch is ordered it will have 108 stitches. For single stitches, it is 216. Finally, it is stamped and signed by the commissioner of Major League Baseball.

This was our complete overview of how much does a baseball weigh. Hope you found it fascinating. Remember different leagues use different weights of the ball; generally it’s between 4.5 to 5.25 ounces.