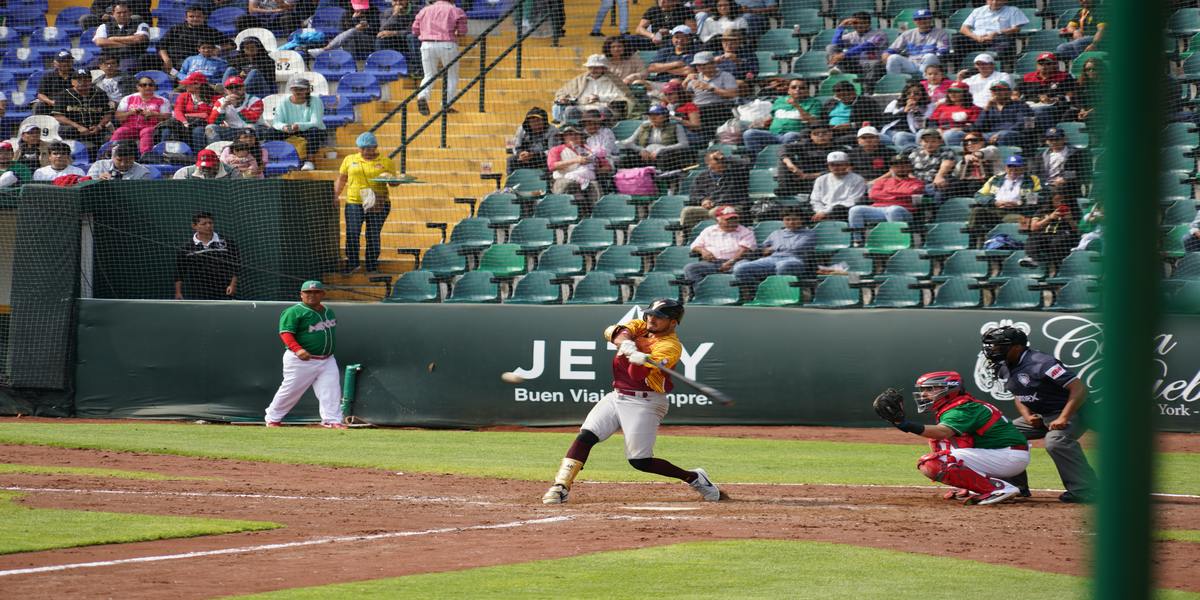 Baseball is one of the most popular pastimes of Americans and West Asians. About 70 million people attended the 2019 major league baseball regular season. It is also currently the most popular sport in Japan. It is a massive industry in both of these countries. The sport is generating massive amounts of revenue. Also, many have found employment through their association with the game of baseball.

It is also popular in parts of South America and Central America. But if you ever attended a professional league game, you would know it is not everyone’s cup of tea. It is not as flashy as the broadcaster makes it seem like.

In fact, in the huge time you spend, there will only be a few moments where you get an adrenaline rush. It is not as fast-paced as American football, Rugby, or basketball. That’s why baseball stadiums are packed with food, beverages, and drinks stalls. So, these commodities help you along the game.

But seriously, how long is a baseball game?  It is definitely a lot longer than basketball, soccer, and football. But it depends on which platform you are playing in. Major League Baseball, Babe Ruth games, Minor League Baseball, high-school league, college league – all have different time lengths. Read this article to know which games are suitable for you as we go through those settings one by one!

Major league baseball is, without a doubt, the most famous and lucrative platform for any ambitious player. It is the ultimate money maker. Each game here takes at least just over 3 hours to finish. But back in the starting phases, it would take 2 hours. Each innings now takes about 20 minutes.

The top brass at MLB is trying to replicate the time length of the 1920s and 1930s. With that vision to speed up the game of baseball, they have been introducing new rules and regulations. That has certainly helped. In the games in 2019 and 2020, the time is curtailed at least 10-20% from the average time length of the previous decade. But still, some games are inevitably taking time.

Games in 2020 were odd. Because of the pandemic, players are living in a bubble. They have to wrap things up quickly. So, they hurry it along. There are no fans as well. MLB commissioner said that he aims to curtail the time as much as possible so that players and staff can spend minimum time out there.

Major league baseball has a total of 9 innings. Each innings consists of 6 outs – 3 per team. One team has to bat at the top. Generally, it’s the team playing away that plays at the top. But there are exceptions. Well technically speaking, an innings could go on forever if the defending teams cannot get 3 outs. But that does not happen.

The recent rules and regulations mean that timer is tracking the consumption of time of pitchers and the time elapsed between innings. If the pitchers are taking more time, they will be penalized. However, there is nothing the match officials can do when there is a tie. The tie is broken only when a team has more runs than the opposing team.

Theoretically speaking, a match could be over after 8.5 innings is completed if the team playing away is trailing the home team at the top half of the 9th innings.

Recent research has found that there are only 18 minutes of action in a 3-hour game. Other games like basketball and soccer are all action. There is a time between batters but there is not much you can do about that. Batters are going to take time getting from one base to another.

There is also the time between innings. But there is not a lot of room for change or reduction of spending time here because of the commercials, advertisement, and sponsorship reasons. If you try to shorten the time here, a lot of revenue will be lost. It will also make a lot of marketing executives and players unhappy.

The time taken between pitchers is on average about 1 hour 25 minutes. And there is a rule that a pitcher has to take 20 seconds for every pitch. But that rule is never enforced. They did not even give warnings before 2015. But the policymakers have taken this matter to attention. A senior member of the management position has said that they hope at least to bring it to 45 minutes. And further, cut it down to 30 minutes in the next 10 years.

Minor league games include multiple pro-leagues at once. Their management is the same as major league baseball. So, they follow the same rules just like any other game. So, it takes roughly the same amount of time. Though the advertising revenues and crowds are here a bit less.

A total of 12 leagues will perform starting from 2021. The number of teams is 120. The name-sake leagues here are Triple-A, Double-A, Class A-Advanced, Class A, and the Rookie.

College baseball games are also played with 9 innings. But under certain circumstances, the match can be played in 7 innings. But for that to happen, you need to have two sides’ approval. So it’s usually around 2 to 3 hours.

The standard game here consists of 7 innings. It could be limited to 4 in bad weather. Or the game could be played at a later time and momentarily paused. So, for a full game, the time will be around 2 hours.

They generally span around 1 to 1.5 hours. Sometimes it could be 1.45 hours as well.

Here was our walkthrough of the baseball game’s timeline answering questions such as how long is a baseball game. Hope you enjoyed and gained insight into the great game.