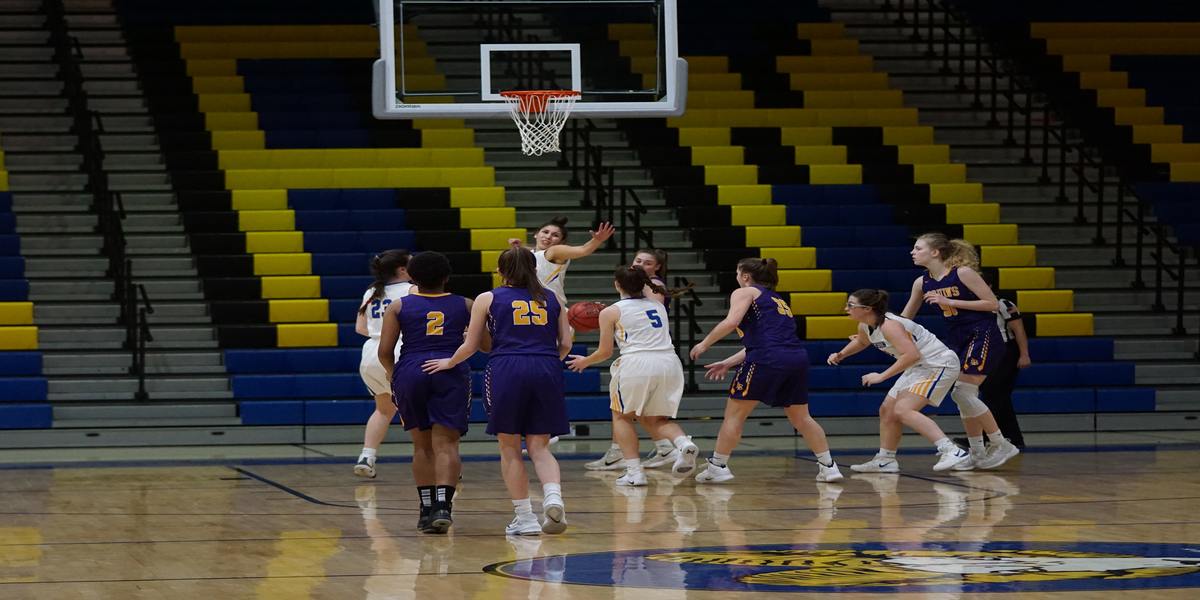 But there is one particular tournament that has stolen the thunder from all other college sports. It’s NCAA College Basketball Tournament, or most famously known as the March Madness. Held in Dalton, Ohio, this yearly championship tournament takes place from March to April.

This event is called to be the most distracting event in the US, even more distracting than social media! Curious to know how it works and when does the college basketball start at its full madness? Let’s go and find out!

How Does College Basketball Season Work?

Like any sports, college basketball games have two seasons. One is the competitive season and another is the off season. The basketball players at college level are usually at the age range of 18-22 years. A typical College Basketball game is basically two 20 minutes half and a 15 min halftime.

While it varies how many games a team would play in one season, many colleges play up to 25-25 games per season. It will also depend on the levels. A college basketball season can be divided into few segments- conference play, non-conference play, conference tournaments, Post season tournaments. In 2019-2020 season, there were 20 games scheduled.

However, in 2020-21 rules are going to change due to the pandemic. Usually, the non-conference multi-team event take place during the November and December. But, what everyone waits for is the NCAA Division 1 tournament.

The NCAA Division 1 or March Madness

The event price is winning the title of “National Champion” in college basketball. By the early March, nearly more than 350 teams from Division 1 compete for the championship trophy. So, as you can guess, this is the most hectic and popular college basketball event everyone eagerly waits for.

There are 68 empty slots for the first round. The first 32 teams which can get into the tournament are guaranteed a spot in the slots. They are the highest performing teams among the hundreds.

You’d find the Ivy leagues always getting into these automatic players list, such as University of Virginia, University of Michigan and so on. The last 32 teams selection is where things go dramatic. There is a 10-member committee that looks into the team profiles, their performances, stats and select the best 32 teams remaining.

Rounds of the Tournament: A Brief Glance

The NCAA Tournament or March Madness has a total of seven rounds. Although explained a bit before, let’s recap this again.

The First Four are games played between the lowest ranked teams. Four lowest-ranked-at-large teams and four-lowest-ranked automatic-bid teams play this round of the NCAA since the 2011, when it first started.

This is the first round where all the teams compete for the 68 empty slots of the tournament. Out of 350 teams, only 68 make to this round, so needless to say it’s the most competitive stage of the game.

This is the second round, also known as the 32 teams round. Here, 32 top teams qualify to the next round in the tournament.

This round is also called as the Sweet Sixteen. The 32 teams play off with each other and you end with the 16 semifinalists. The games are usually held at Thursday/Saturday and Friday/Saturday.

Now, finally the round everyone waits for. The final four teams are the semifinalists of this game. By the early April, the final games are played off and the results are announced.

The word ‘Brackets’ is so much popularized during the tournaments that it needed a special recognition in this article. In fact, many people look forward to the whole College Basketball because of this activity. Let us enlighten you about bracketology.

It’s the process of predicting the college basketball participants in the NCAA tournament. Remember the other 32 teams which are selected through a committee? This is about that sketchy yet fun portion of the game. You can pick a winner of each game and get points for getting it right during the post season.

It’s basically a grid of all the 68 teams and the path they can follow to make it to the Final Four. The NCAA hosts the Bracket Challenge Game themselves where you can fill out the bracket and submit them!

To this day, no one ever filled out the perfect bracket that completely came true. It looks dim that anyone will ever get the brackets right, the chances are so small. But, that doesn’t keep anyone from trying! And this is precisely why so many people want to know when does the college basketball start.

Every year, people wait for the biggest college sports event- the NCAA Division 1 tournament of March. To say that everyone is crazy about this game is an understatement. The game allows the audience or any basketball enthusiasts to participate through the brackets fill-out challenges.

This is why it’s such a hype, aside from the competitiveness of the program. In this article, we’ve covered how the NCAA Tournament works and when does the basketball games start. If you’re beginning to understand basketball, this article should help you delve deeper!